Check back regularly for news on how to survive whatever disasters life brings.

Hundreds of Thousands of Chickens Killed Over Bird Flu Outbreak 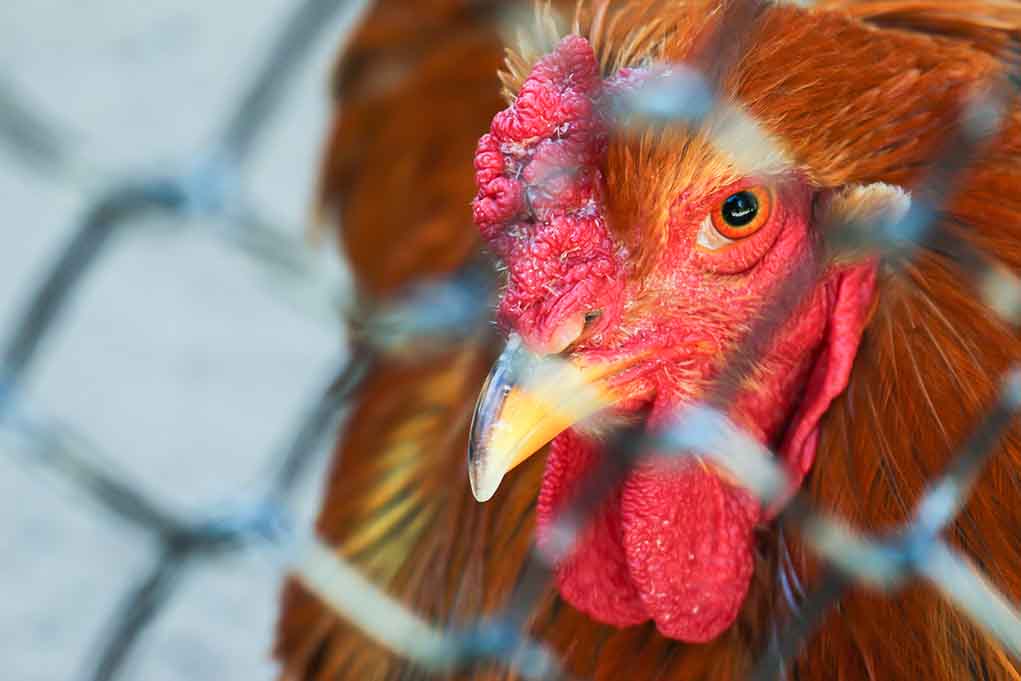 (ModernSurvival.org) – While the world is still fighting the COVID-19 pandemic, a new threat is rising. In Israel, thousands of birds have died due to an outbreak of bird flu.

Thousands of cranes have been killed by a bird flu outbreak in Israel. It's the biggest wildlife disaster in the country's history. pic.twitter.com/utMfa8hHbX

So far, it’s estimated that over 5,000 migratory cranes have succumbed to the deadly disease. According to Israel Parks and Nature Authority’s senior scientist, Uri Naveh, the situation is far from under control.

Many of the stricken animals are floating dead in the water, making it hard to gather their corpses for disposal. Officials fear the contaminated bodies could infect other wildlife, leading to an explosion of the disease.

As if the massive number of dead cranes wasn’t bad enough, officials are slaughtering hundreds of thousands of chickens in an effort to curb the spread of the disease. Over half a million fowl are slated for extermination.

Tamar Zandberg, Israel’s Environmental Protection Minister, claims the outbreak is “the most serious damage to wildlife in the history of the country.”

The outbreak of bird flu in Israel, and the slaughter of fowl, raise some serious questions. Will the outbreak spread outside the country? How will the deaths of half a million chickens impact an already fragile food supply chain?

Even if the disease is stopped in Israel, it’s a somber reminder that the same thing could easily strike closer to home, with disastrous results. If the crisis does spread to apocalyptic levels, protecting one’s food will become vital. To see a clever way to keep food safe, check out our article here.

~Here’s to Your Survival!