(SurvivalDaily.com) – From tornadoes to earthquakes, and everything in between, disasters can affect anyone. What does this have to do with cell phones? The answer is simple — People want to capture that ‘moment,’ which can lead to very serious consequences.

Cell phones have proven to be a very useful tool for calling for help in emergency situations. If someone is trapped under debris from a hurricane or tornado, a cell phone could be the difference between life or death for that person.

During an earthquake, for example, many things can become weakened, broken, or even destroyed. This is especially true in places where earthquakes are not common, because the buildings aren’t designed to manage these movements.

Someone unfortunate enough to become trapped under debris in an earthquake will more than likely want to call for help (or send out a selfie showing where they are), but that may not always be wise. These events cause a lot of ground motion which could mean broken pipes and possibly gas lines. Cell phones can actually generate enough spark while in use to ignite natural gas, thus making an already dangerous situation deadly not just for the person trapped but also anyone exposed to the gas.

The situation outlined above is but one example of how using a cellphone in an emergency could be potentially dangerous. Here are a few more:

Cell phones have become a major part of our lives, but they should have limits and boundaries, just like anything else. They have proven time and time again to be very useful but there is always a chance that your cell phone might make a situation worse than it already is.

Be mindful of your surroundings and make sure you’re in a safe place before opening the camera feature on your phone. In disaster situations, check the area itself to ensure it’s safe to use a cell phone at all. Finally, always inspect the area to be captured, so you can remove any details that might provide information that could prove dangerously useful to criminals.

Have you ever seen someone stop to take a picture in a dangerous situation? Reply to your email and share your story, we would love to hear from you! 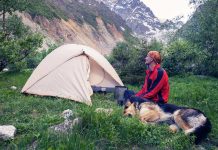 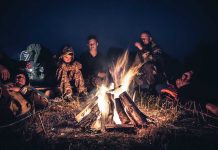 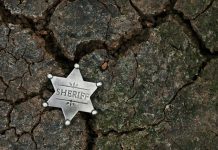 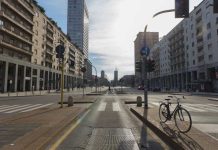